The Fourth of December is International Cabernet Franc Day (or CabFranc Day) – the holiday day for our foundation and signature grape variety. This is Cabernet Franc’s opportunity to take the spotlight as one of the world’s great (and very unique)  grape varietals.

The wine world owes a lot to Cabernet Franc. If you are new to CabFranc, you might have missed the news that Cabernet Franc is the parent of the Cabernet family of vines which includes Cabernet Sauvignon, Merlot, Carmenere,….. Bordeaux and Bordeaux stylised vineyards around would be very different today if it wasn’t for Cabernet Franc’s parenting skills. 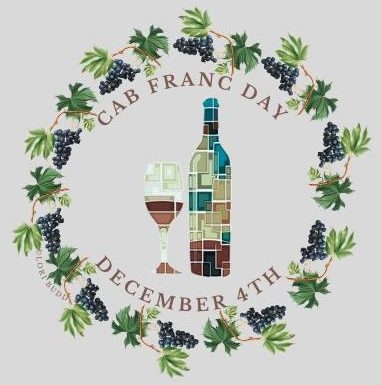 Cabernet Franc Day is held on the 4th December every year.

The only (seemingly apparent) sacrifice that she / he did make, was in selflessly sharing part of her / his name to son Cabernet Sauvignon, who has gone on to be something of a global grape superstar. The resulting issue today is that the word ‘Cabernet’ has practically become synonymous with Cab Sav, at times obscuring his parent from our wine appreciation experience.

Except for the rapidly increasing number of Cabernet Franc fans, that is!

Cabernet Franc shared some of its genes with CabSav and some of its distinctive flavours and properties. But essentially, it is very much its own grape. And very terroir and region dependant. It produces fresh fruity elegant wines with fine aromas, medium to medium heavy body with an excellent finish and lingering (often spicy) taste in the mouth. Its wines have good fruit acidity which makes it a perfect partner with a huge range of foods. In cooler climates that acidity is more pronounced and it often comes with a green / bell pepper taste. In warmer climates, the wines have a fuller taste, more ripeness and a stronger spicy mouth feel.

The CabFranc heartland is France, which encompasses about 60% of global plantings totalling more than 55 000 Ha / 135 000 acres. And these figures are rising as the world re-awakens to the amazing versatile taste that is CabFranc. And as the heat rises around the world, CabFranc can provide a much more resilient answer to variable weather conditions having both good disease resistance and strong heat / drought tolerance. Its vineyards can be found in Canada right down to the heat of Southern California and Italy.

Bordeaux and the Loire Valley are the world’s two largest regions with about 10,000 Ha each – that’s nearly 20% each of the global Cabernet Franc vineyards. 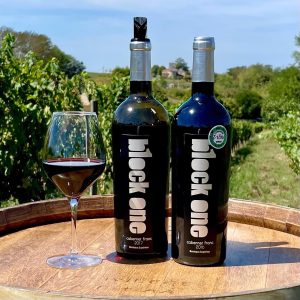 Paradise Rescued B1ockOne in the vineyard at Cardan Bordeaux.

Our experience at Paradise Rescued over the last twelve years is testimony to all the above. Starting with a rundown vineyard and working completely organically, our Bordeaux Cabernet Franc has time and time again demonstrated its ability to produce outstanding award winning full varietal Cabernet Franc wines under our B1ockOne label.

Join the celebration on December 4th. Propose a toast and raise a glass this weekend. Happy Birthday Cabernet Franc. A grape for now, a grape for the future.

Why Continual Improvement is our value 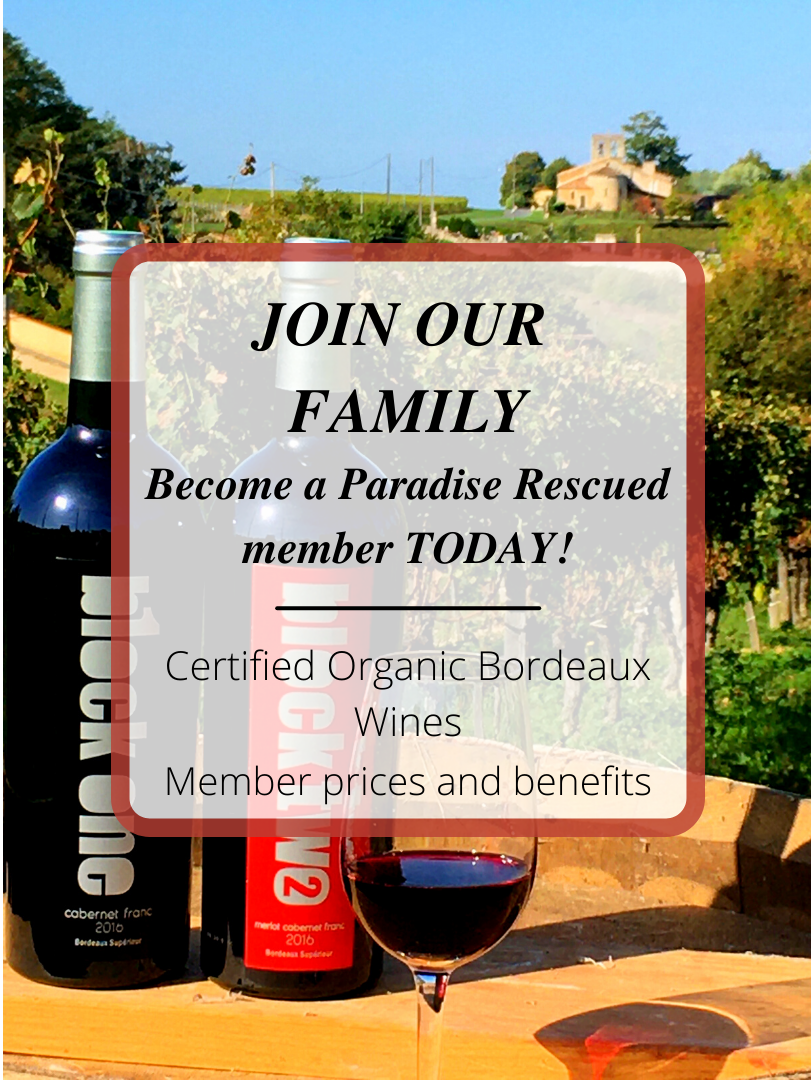 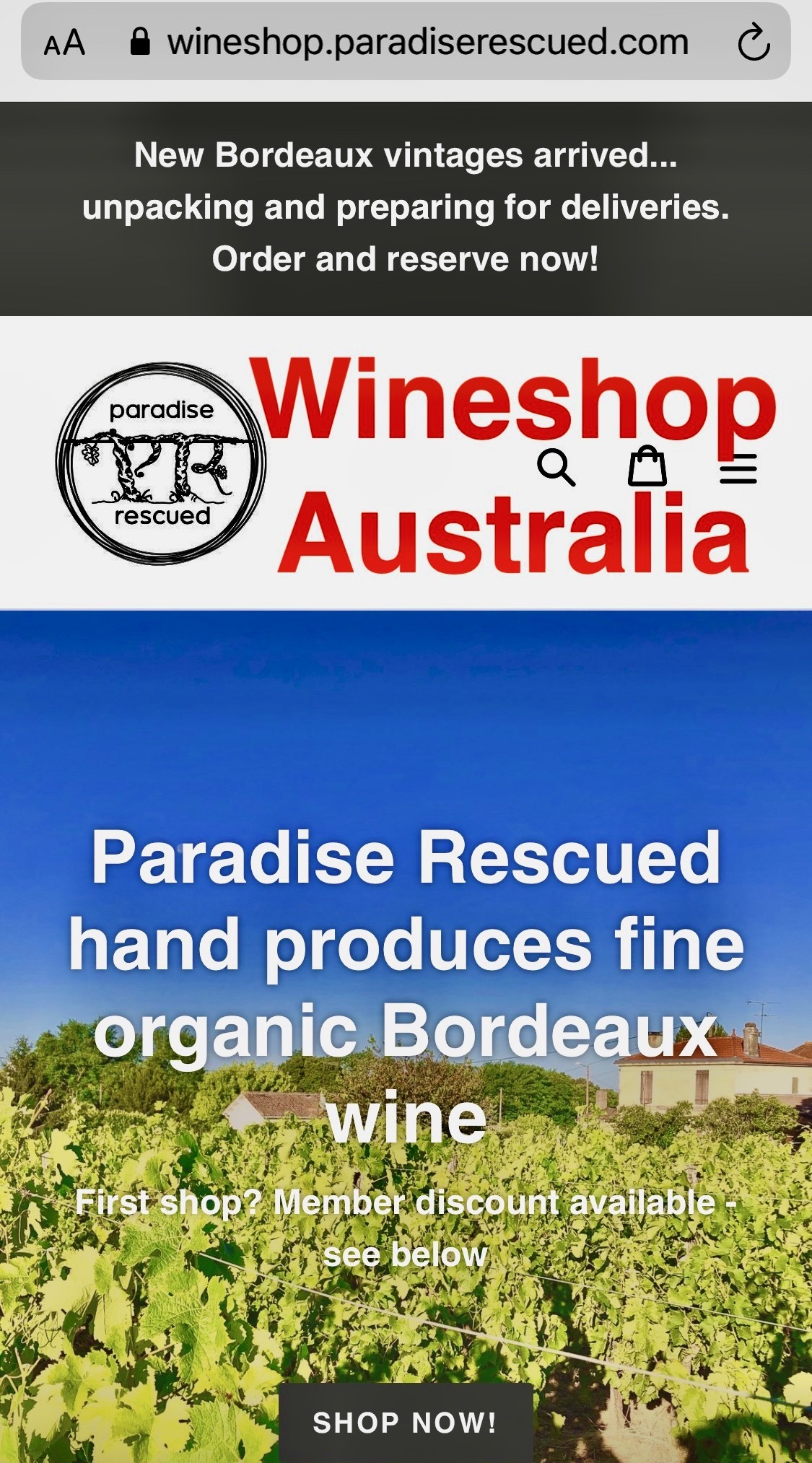