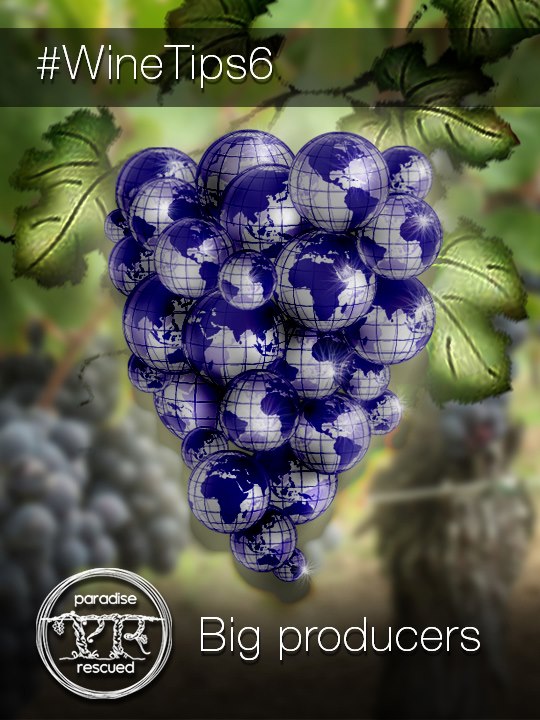 So which country is the world’s largest wine producer? Well it is a close competition again between the two big European wine lovers, France and Italy. And the winner in 2015 was France but with a very slim victory margin!

In figures published by the US based Wine Institute, in 2015 France produced a staggering, 4.95 million litres of wine, just ahead of Italy with 4.75 million litres. Both countries production rates have been falling slowly over the last number of years.

In third place is Spain followed by the USA, Argentina, Chile and Australia. The final four named countries, so called “New World” wine countries have increased wine output over the period to 2015 but that growth trend has started to reverse in the USA and Australia due to global oversupply pressures. The top three wine producing countries make up 47% of the total world wine production and the top seven combined account for 71%!