One word for Cabernet Franc: Finesse 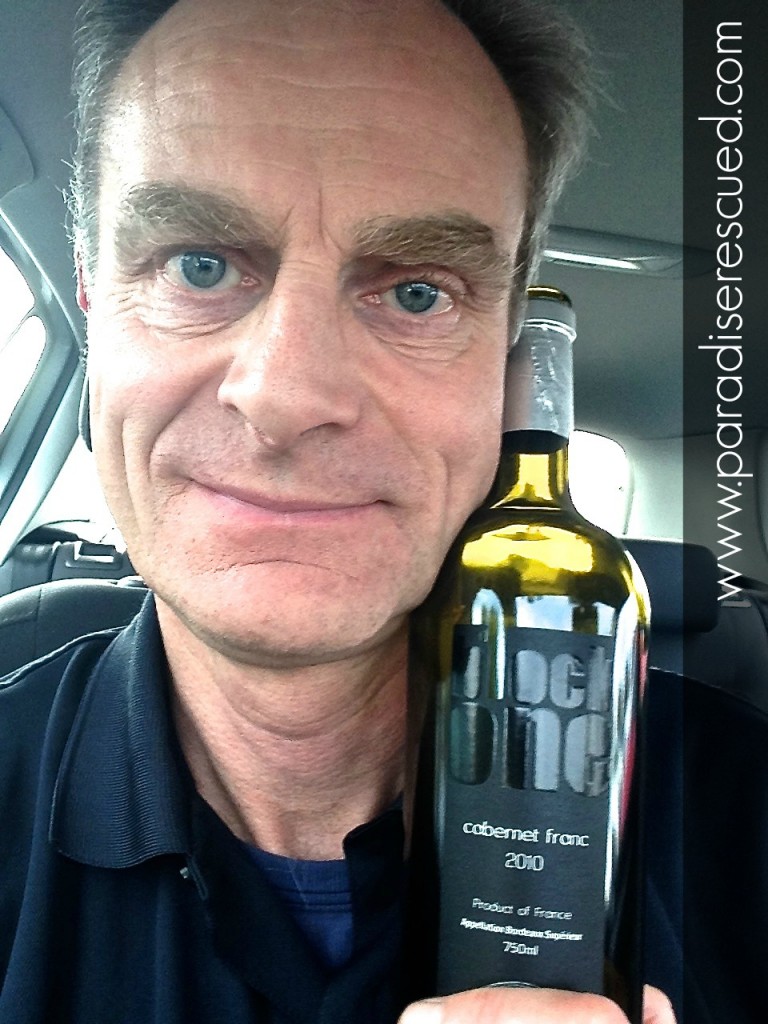 I happened to pick up on some interesting Twitter media this week on the subject of Cabernet Franc that has prompted me (again!) to write one of our “let’s talk again about this amazing grape variety” blogs.

The line of discussion – which is never easy to express when you only have 140 characters on Twitter – between two well respected wine personalities focussed along the lines of the greeny, grassy and herbaceous nature of varietal Cabernet Franc found from some regions and moved to conclude with the view that if “Cabernet Franc doesn’t have ‘green’ notes, it isn’t varietal”.

Our American partner was quick to pick it up and challenge their assertions. I support that rebuttal. Just because it tastes like that in one area should not automatically determine what it ought to taste like in another (say warmer) area. The thinking and understanding on Cabernet Franc needs to be broader.

Cabernet Franc can grow very well in cooler climates where other varietals are unable to achieve adequate ripeness. Even in such areas – the Loire Valley in France being a prime example – CabFranc often has difficulty in achieving full ripeness and therefore inherently has a tendency for a greener taste. In such regions, Cabernet Franc is a very good selection of grape but will often lack suitable local partners with which to blend. So consequently full varietal wines are the natural logical outcome.

In other warmer wine grape zones, like Bordeaux, Hungary or California, other grapes do ripen well. And Cabernet Franc ripens better too. Which, when translated into both full varietal wines or blend wines in those areas, delivers a wine of excellent blackcurrant or cherry nose and extraordinary spicy length. True fruit expression. 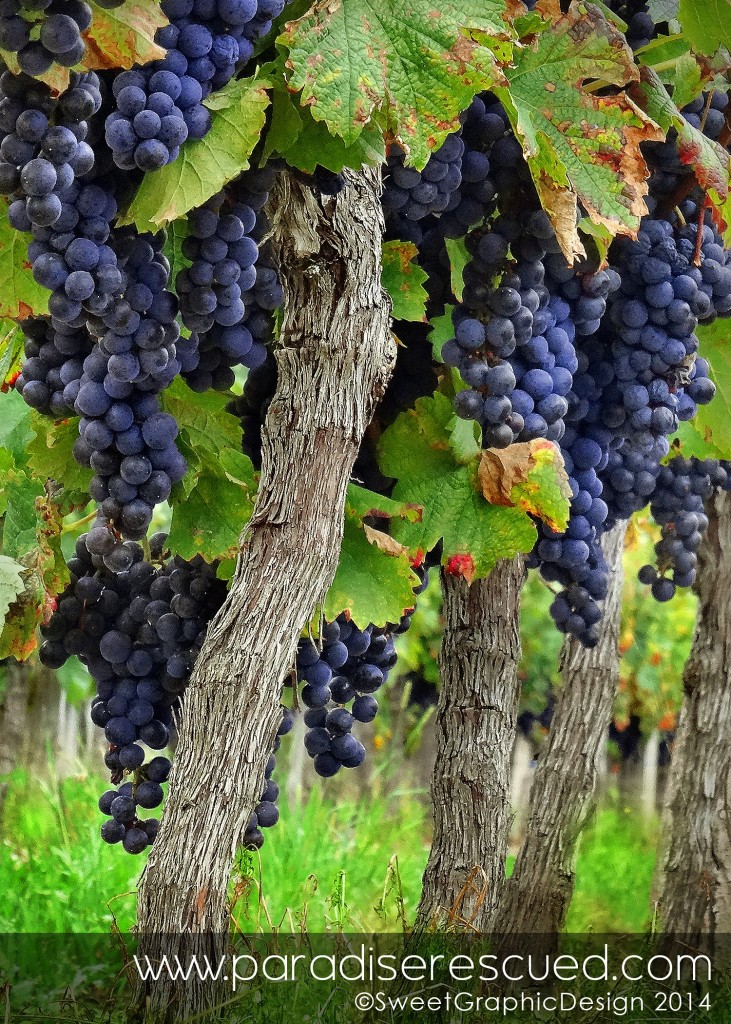 Cabernet Franc is a wine that is on the way back big time. Many consumers are looking for that elegance without the power. It doesn’t have to be green and acidic. And ourselves and a number of specialist growers in warmer climates around the world are doing just that. Delivering absolute finesse in a bottle.

Take a test of our Paradise Rescued B1ockOne Cabernet Franc; you will see what we mean! Finesse in a bottle!