The French language and culture has a special word called < Terroir >. Most frequently in France it is associated with a vineyard or wine although it can (and is) applicable to any piece of land that produces an agricultural product from a particular piece of land.

The Cabernet Franc block that started Paradise Rescued – the block that changed our thinking on the dimensions of < terroir >.

Classically, terroir is described as a small unique piece of land – its geology, its geography and its climate. In essence, a three-dimensional puzzle which only comes together in certain specific locations to produce a product that is unique to that location. And there is no single English word that translates nor corresponds to terroir.

Terroir is that magic word used by every successful French winemaker to explain why her / his wine is so different, unique or successful whenever we taste the gorgeous juice and ask the question “Why does your wine taste the way it does?” “Ah, Monsieur, c’est le terroir!” (Sir, it’s all about the terroir) comes the reply indicating the magical properties of that vineyard’s location but at the same time underselling (or deliberately obscuring) the contribution and skill of the vigneron and winemaker. 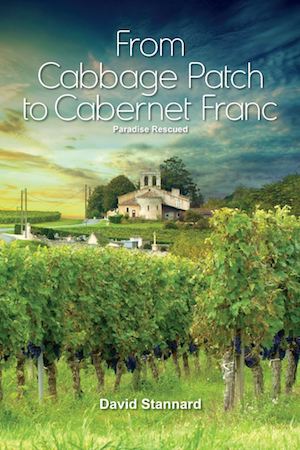 As Paradise Rescued has developed, I began to question the simple notion that it was all down to simply those three dimensions. The title of my first book is called “From Cabbage Patch to Cabernet Franc” which was a mildly disparaging reflection of what we were told and initially witnessed in our first vineyard block, bearing in mind that its purchase was primarily sustainability driven in order to protect the rural heritage of our village.

If the traditional definition of terroir was directly applied to our situation in Cardan, it would suggest that our Cabernet Franc from that first small vineyard ‘cabbage patch’ block would not be worthy of the accolades showered on our 2010 Cloud9 and B1ockOne wine brands. And I would hasten to add that our opening 2010 vintage was no fluke. Subsequent vintages continue to show further improvement to a point that Paradise Rescued can rightly claim to be one of Bordeaux’s leading producers of full varietal Cabernet Franc.

So how come the centuries old definition of terroir is so far wrong? How was it possible for a small low budget community-based project to disprove the long-held paradigm? Where was the missing link in the theory?

It’s not (all) about the dirt! Hence the title of my second book – “It’s Not About the Dirt” and in particular the final chapter – “Terroir has a Fourth Dimension”. Through closely watching and self-reflecting on our own work, we observed that we were progressively creating something quite unique where the results were showing up to be very different from those of our neighbours. We were effectively removing the terroir glass ceiling! A new paradigm was emerging.

Arguably, the soil, climate and geography is approximately the same across our village although clearly one can observe the effects of micro-climate, different geographical slopes and soil quality in different sub-locations. But one factor became quickly evident – the human dimension. Paradise Rescued vines are managed organically (certified organic in 2017) and almost completely by hand. Each vine receives personal care and attention from pruning through to picking. 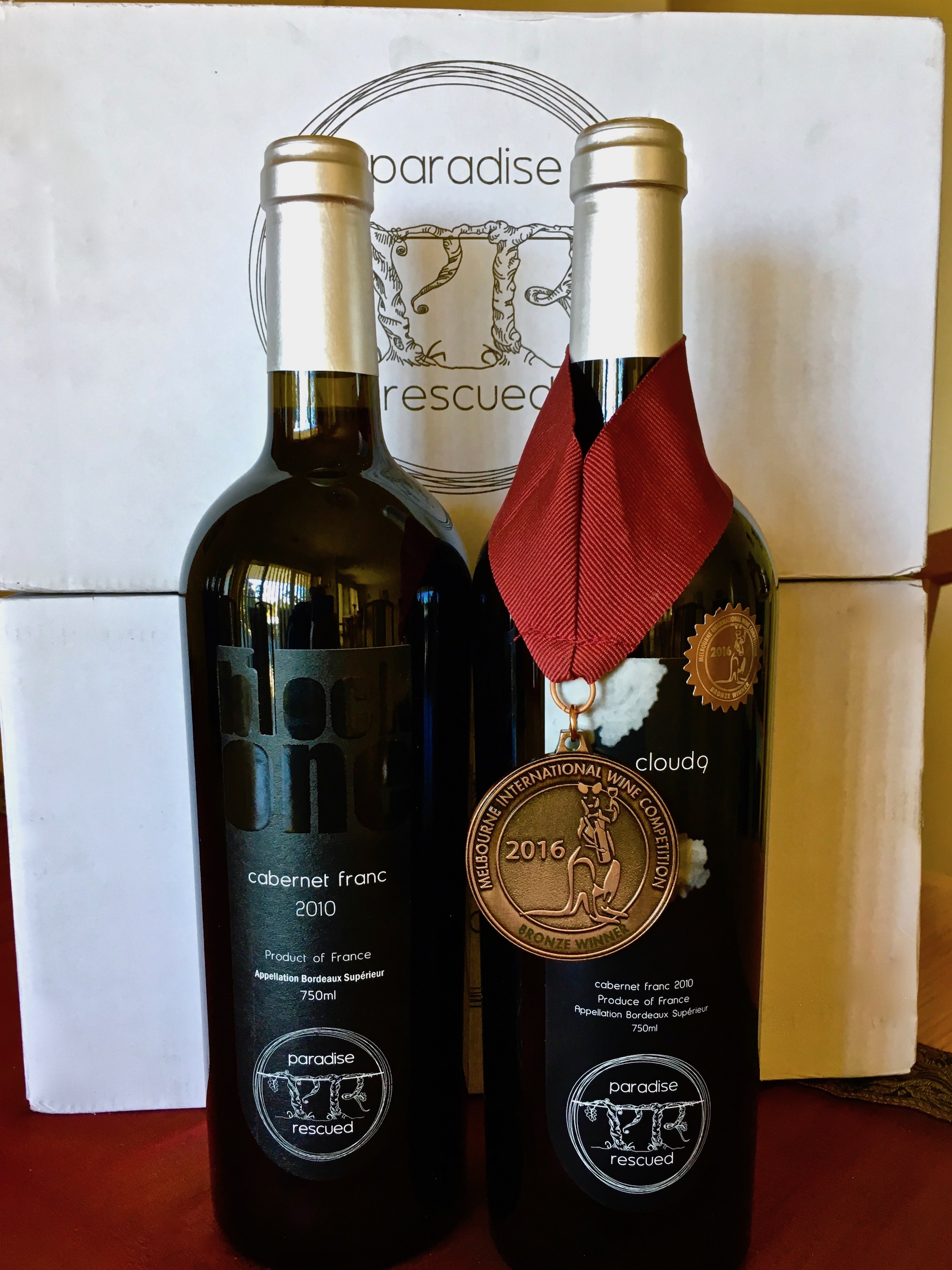 The fourth dimension to terroir is human. The skills, knowledge and competence of the vigneron that maximises the results from a particular piece of land. And alos contributes back to the health of that land over time. We were made to believe that our vineyard block was worthless and would never produce great wine. One talented vigneronne, a small dedicated passionate team and a community of love and encouragement changed the paradigm.

Every time that I open a bottle of our Cabernet Franc from that first 2010 vintage, I find something new. The critics told us it wouldn’t last five minutes in bottle. It has more complexity now than when it was first made. Its’ successors are starting to create their own legacy. It’s not just about the dirt. People make a difference too. Always!

Shake Up Your Next Menu – With Cabernet Franc