“Throwing money at assets doesn’t make a business! In fact that’s an approach I have often observed creates the worst of businesses, if they indeed succeed! 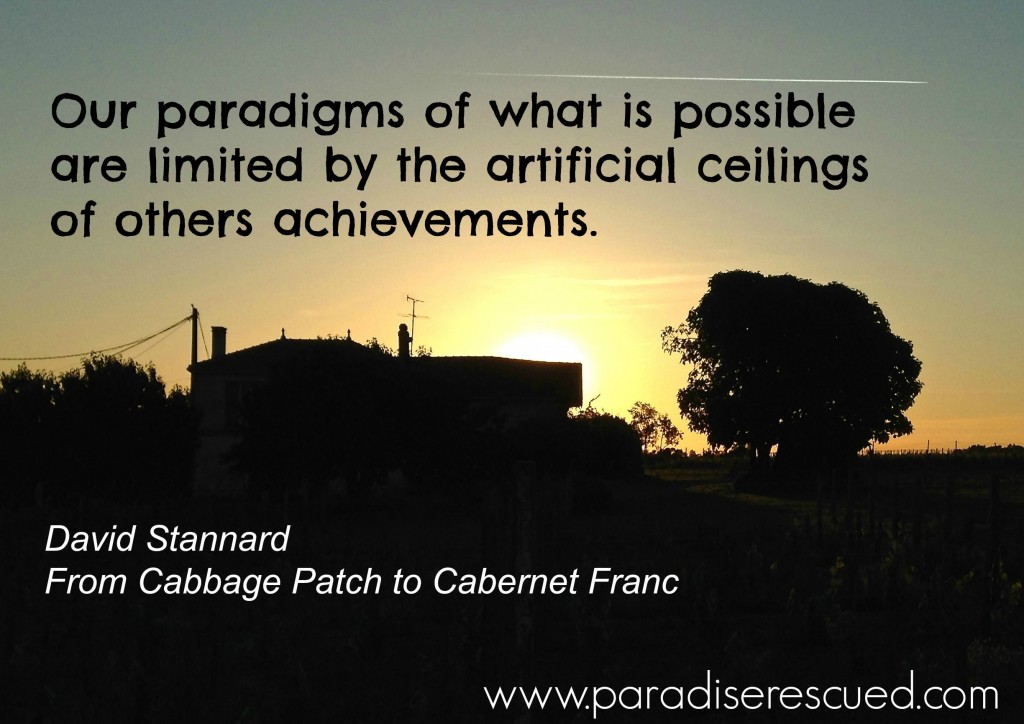 By mid summer 2009, we were the proud owners of half a garden and three quarters of a block of vineyard. It all sounds sort of grand when you are talking with your mates in Australia boasting that you own one of the world’s smallest and most expensive vineyards in one of the world’s premier wine producing regions. We could probably have bought almost any other piece of Bordeaux vineyard cheaper than that piece, but we didn’t and we couldn’t – there would have been no real point.

Words like ‘When the going gets tough, the tough get going’ suddenly seemed a little hollow as the bank loans and monthly repayments start to rack up. And there is only just about enough cash to pay them all and get us to Cardan and back there twice per year! So you like talking leadership, David – get yourself out of this one. The banks were apparently comfortable (can’t think why)! We had, so to speak, “saved” the vineyard from the housing tsunami so we could hardly rush out, resell it rapidly and leave the country. It wouldn’t do much for Franco Australian relations nor our credibility. Besides we still wanted to come back as often as possible to enjoy the peace, tranquillity and lifestyle and also have some friends at the end of it all! 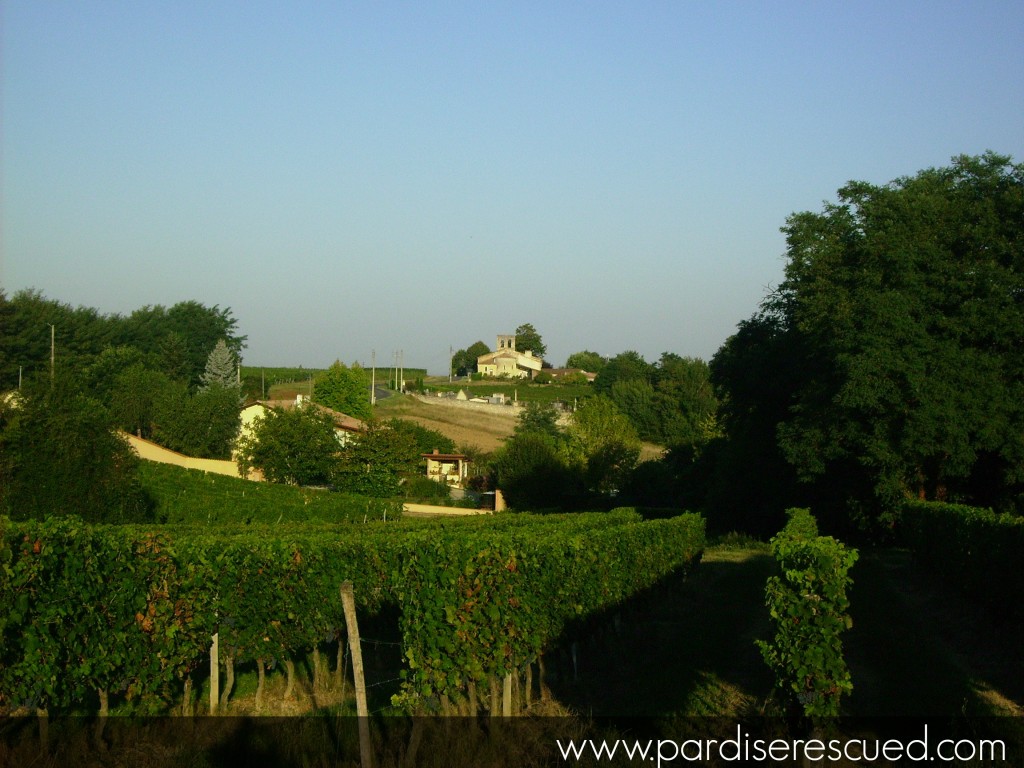 Somehow we had to create something, which could and would be sustainable. We had to get a strategy and plan together to make this a project that would work. There are no magic books on this one. Where to first?………”