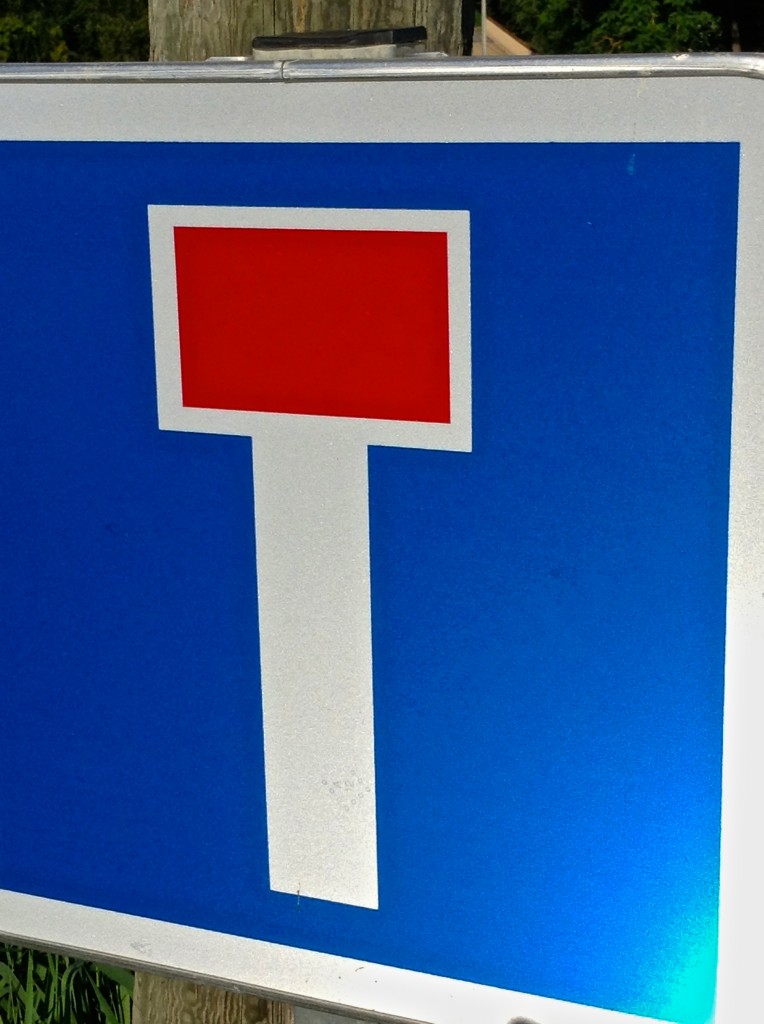 Courage is the basis of leadership, to take the first step to breakthrough.

We expect a huge amount of leaders and leadership. We all struggle to even accurately what is leadership. But more often than not, when we see someone having a go, we all deride that person for their efforts from the comfort of our armchairs!!

So where does courage fit in to all that? Isn’t courage the stuff that our Armed Forces personnel and football players have? Sort of all “blood and guys” type action? Well, I guess that counts too although once you are in the heat of battle, much of that stuff may come easier than having to initiate it from cold. Courage can and most often is a mental attribute more than a physical one!

If we don’t have courage – that ability to decide to actually take a particular course of action for better, to take the initiative, to set a plan for change and then to trust people to do it for and with you plus then communicate the need for action even if it isn’t popular. It takes a lot of courage to be a good leader. Without it, nothing else has the same level of effectiveness. 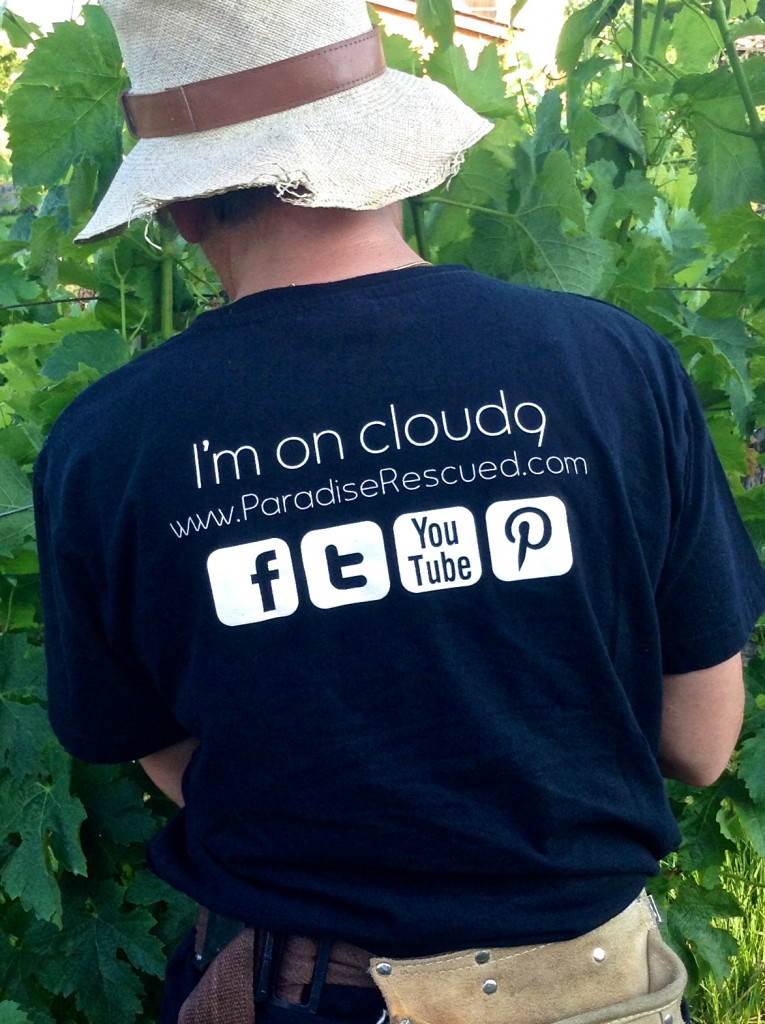 One woman’s courage has saved a vineyard and defined a new brand.

So where do we find courage? It doesn’t come from a bottle at the Chemist’s shop! Leaders are people; they aren’t born leaders, simply babies. Courage is the same; we can all learn to be courageous. You can often sense the need for leadership when you feel a lack of direction or a vacuum of effort and initiative. That’s the point when leaders step forward. But quite often when they do, they have to overcome fear. And it is in that conquest of fear, in that moment of brave decision that they show courage.

What do you fear most right now in reaching your goals dreams and vision? What is it that is holding you back from starting to do the things you know ought to be done in order to realize your future? Be courageous, make the decision and move boldly forward. That’s leadership. You can do it!