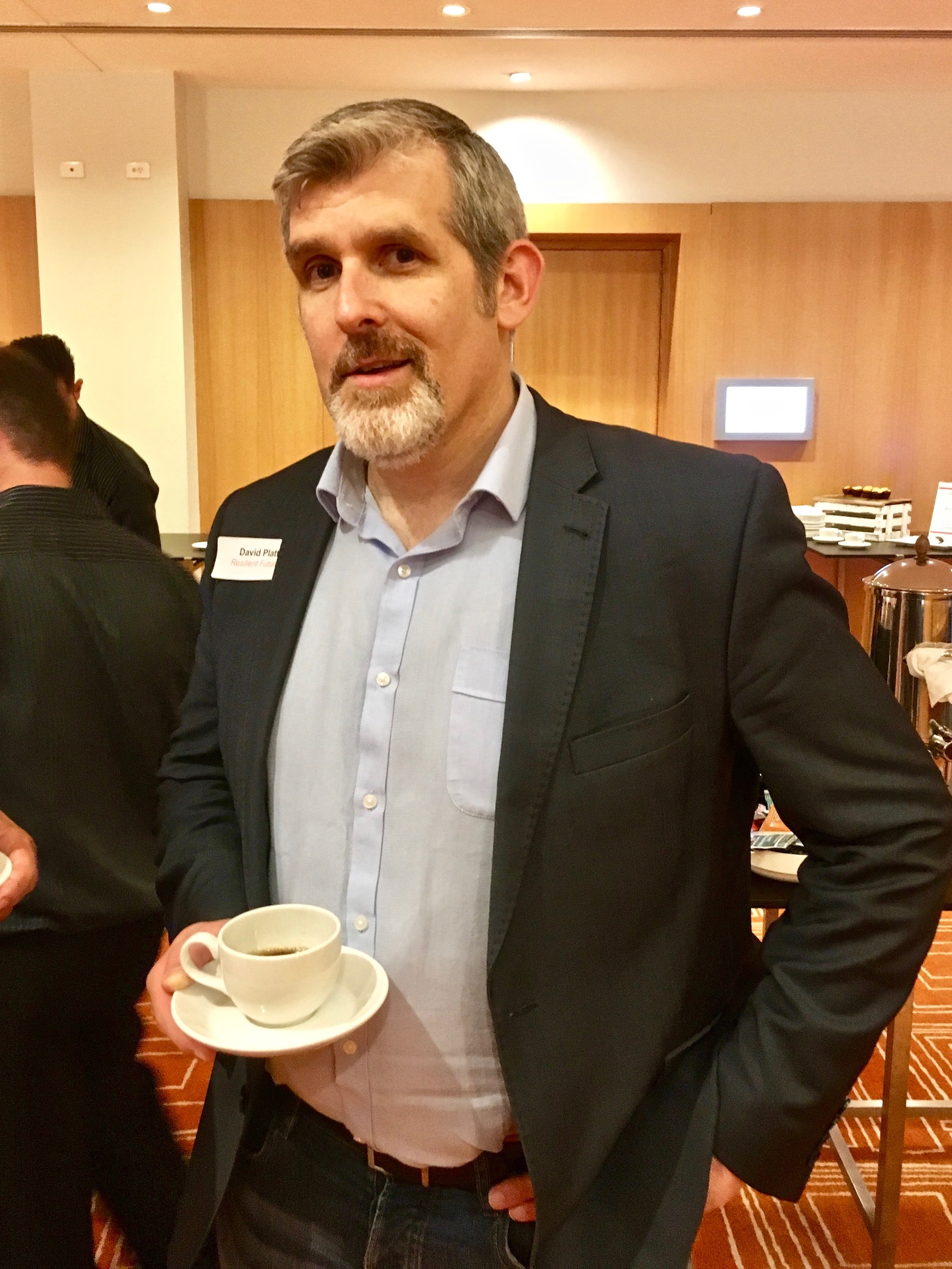 Late last week, I had the pleasure of participating in a very well run and thought provoking Disruption workshop led by David Platt and Larry Quick from Resilient Futures in Melbourne. Reflecting afterwards, I quickly found myself wearing my Paradise Rescued Founder Director’s hat and compiling a short list of potential Disrupting Factors, which I am calling my Top 7 Wine World Disrupters.

As the deep world economic recession took hold in late 2009, one of the foundation pillars or values that we captured in our Paradise Rescued (picture)Vision was Sustainability. At the end of the 00’s as national economic and personal thinking switched back to self preservation, Sustainability took a back seat until more recently. But with the return of Sustainability onto the global agenda, the trend is to apply its principles with a strong “environmental only” bias rather than fully embracing the three pillars of People Planet and Profit. And whilst it is very encouraging to see the wine industry more actively embracing the community’s demands through significantly enhanced environmental performance, there are other potential major disrupters which we have to recognise in the mix in order to deliver a sustainable future platform for our industry.

If I focus (locally) on the huge vineyard that is Bordeaux, considerable change has taken place in its structure over the recent past. It continues to evolve and change and this will doubtless continue. In 1975, the average per capita consumption of wine in France was 100 litres per person. Today it is just 40 litres per person per year. Twenty years ago, there were 15 000 producers working the 120 000 hectares of vineyard. In 2015, the surface area under vine hasn’t changed substantially but the number of Bordeaux producers has more than halved. With +/- 25% of Bordeaux wine selling for less than Euro 3 per bottle, it is easy to see that this one giant famous esteemed vineyard is undergoing significant change. And further shifts are inevitable. My observation, for the most part, is that responding to current disruption and change is not high on the agenda of many of my producer colleagues. Yet?

As I seek to develop our Paradise Rescued business Vision and strategy, I thought it beneficial to try and work out a list of those potential future disruptors so that we can scenario plan for the changes and also step ahead of those changes and bring additional customer value. So here is my list of current of Top 7 Wine Disruptors:- 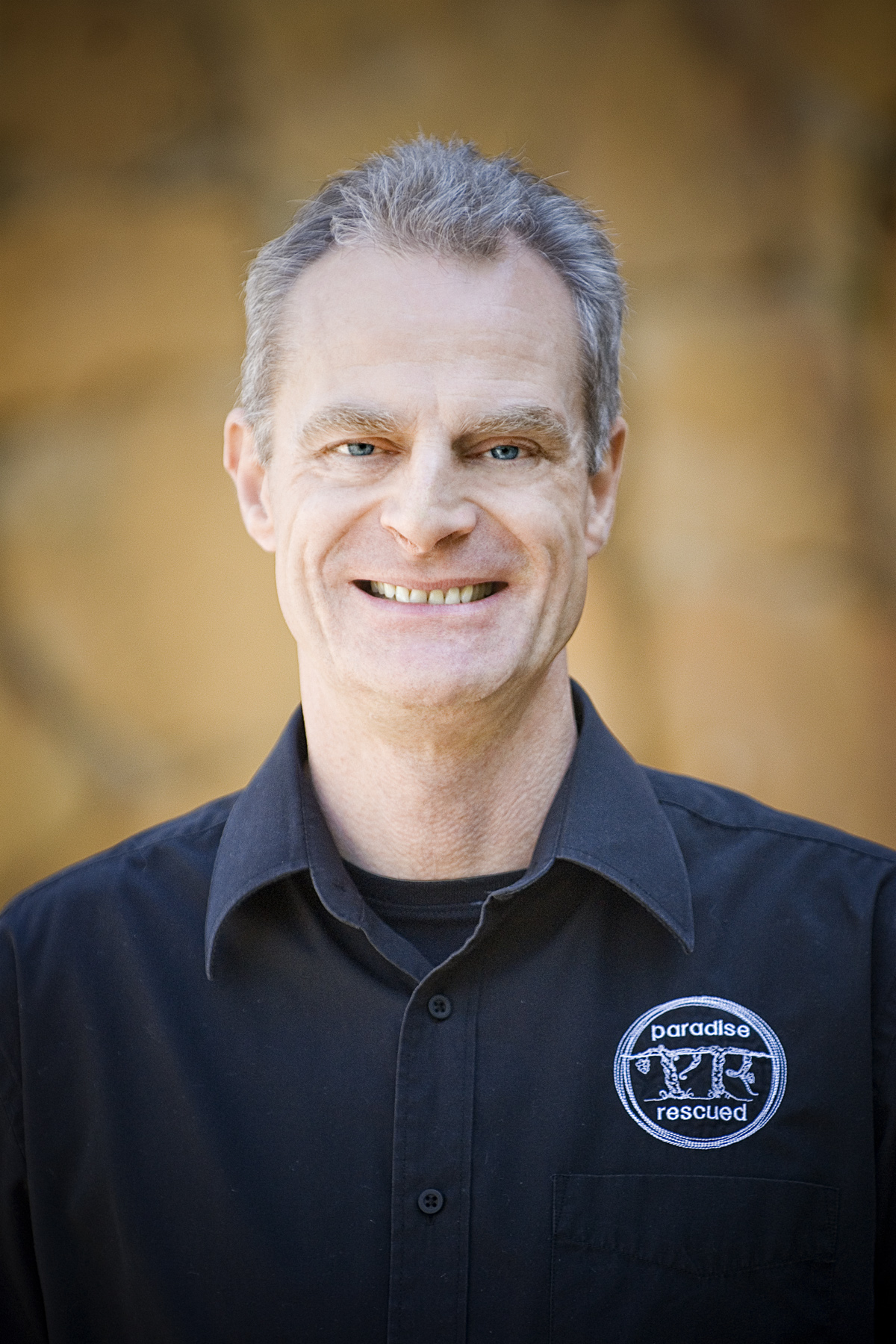 The choice for us as (wine) business leaders is to work out whether we are going to be part of that successful future or not. As David Platt expressed it “There is no middle ground. You will either leverage disruption or lose – albeit maybe slowly through so-called managed adaptive decline (MAD). The time to react and prepare is now.”

What do you think? Are there other potential disruptors that I have missed in our industry? My observation is that our industry is generally very conservative. Just look at the slow uptake rate of social media for instance. Feedback please…. Lets have the debate, but I can predict that more than 80% will be in that MAD category hoping that it will all just go away. Are you one one of them? Let us know your thoughts….