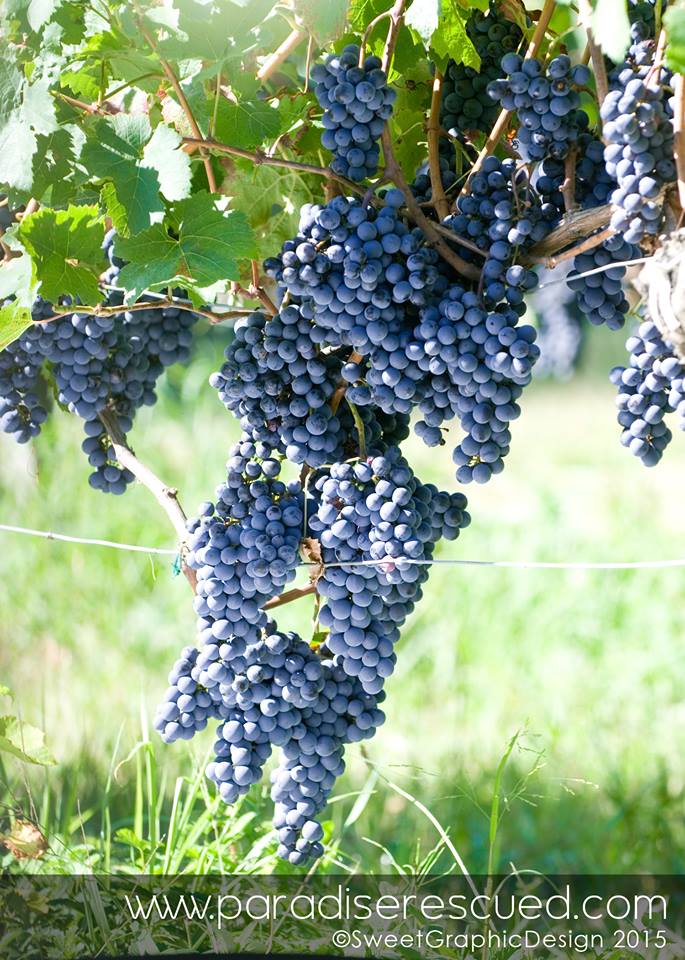 Since much of the ‘old wine’ world chooses not to list on its labels the varietals contained inside the bottle, it can be hard for wine lovers everywhere to fully appreciate the grapes that actually go into a particular wine.

And Bordeaux is the classic example in case! Without a little knowledge, looking from the outside of the bottle, it could be just another bottle of French magic. After all, up to as many as one billion of them are produced in a good year from that massive vineyard. Many of the world’s most brilliant (and expensive) red wines come from this wine region. Many would associate the area around the town of St. Emilion as the home to benchmark Merlot based wines and similarly the wines from the north westerly Médoc as exceptional Cabernet Sauvignons.

But that’s not the whole picture. A key part of Bordeaux’s success and charm is hidden in the blending between those two varietals and Cabernet Franc, plus a couple of other varietals such as Petit Verdot, Malbec and Carménère. Since Cabernet Franc only (currently) ranks at about #17 across the world, it tends to be left out of almost everyone’s commentary of Bordeaux wine!

Vintages are either ajudged as Merlot or CabSav winners. Ooops – “Error message”! 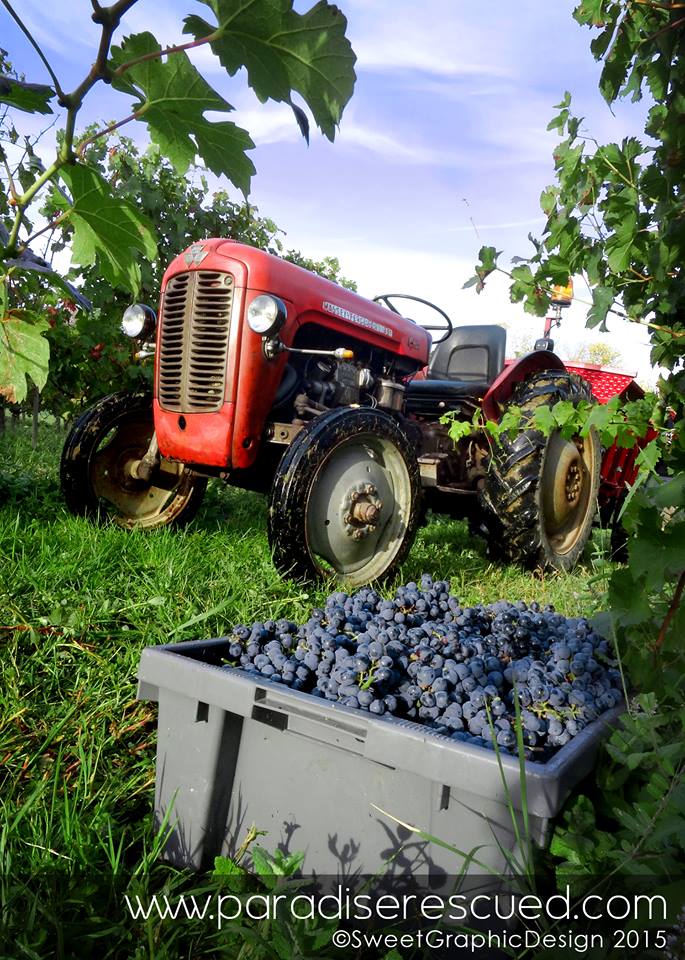 Hand cut ripe Cabernet Franc awaiting pick up to the winery at Paradise Rescued Bordeaux. More than 12% of Bordeaux vineyards are planted with Cabernet Franc.

Cabernet Franc’s role in Bordeaux blending is both understated and underestimated. Merlot and Cabernet Sauvignon have quite different characteristics and are suited to different soils, seasonal length and climates. In the great overall successful vintages, such as 2010, 2015 and 2016, both these mega varietals jointly succeed. In other lesser vintages – typically six in every ten – the “third varietal” can have a pivotal role in making a great wine.

Bordeaux is the world’s most concentrated Cabernet Franc vineyard with some 14 500 hectares in production – making a total of more than 25% of global plantings of this varietal. France overall has about 70% of the world’s CabFranc in its vineyards with the Loire Valley being the other major national region.

Cabernet Franc is a huge success in Bordeaux because it is a resilient predictable vine and fruit producer. In vintages which are either wet, short or cold, Cabernet Franc persists. I recall the “en-primeur” tastings of Graves 2013 red wines in early spring of the following year. At every top producer’s table where I asked the composition of the wines, I was advised of how much Merlot and / or Cabernet Sauvignon they contained. The tastings however told me a very different picture. Those wines containing the ‘unspoken and hidden’ Cabernet Franc were very evident and clearly the better wines. 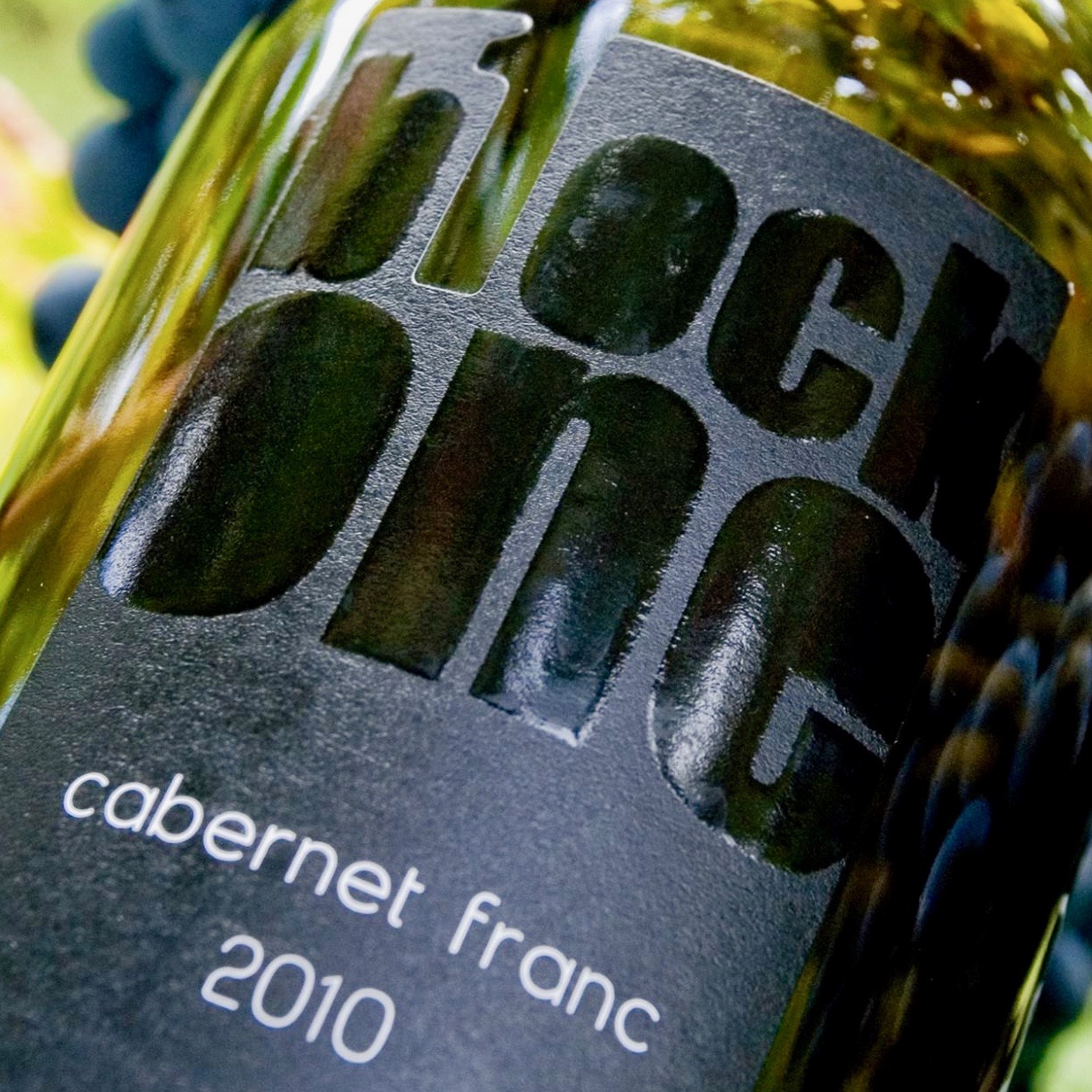 Across Bordeaux, I see the mood starting to change. Producers chasing volume are planting more Merlot, which can have high yields but is susceptible to rotting diseases, particularly at harvest time, in colder years. Those seeking a higher quality offering are adding more Cabernet Franc as a better-balanced approach to combat increasingly variable climate. Cabernet Franc has perfume, light tannin structure and length to add special qualities of finesse to its two larger partners.

Cabernet Franc a such a team blending partner in Bordeaux that it is rarely seen outside of as blend. This is also a let-down to its status as full varietal Bordeaux CabFranc is a truly amazing wine for all seasons.

In short, Cabernet Franc is a true Bordeaux wine varietal.