Quite often in our lives, we look at certain situations and conclude that a particular goal cannot be achieved. Why is that? Well most often it is because no one else has ever achieved it so we believe that the ceiling cannot be broken through. And then we consciously decide that the situation is OK. And then we go to justify our decision by believing that we don’t have the talent, money, education, training and so on. Have you been here? We all have at some time… 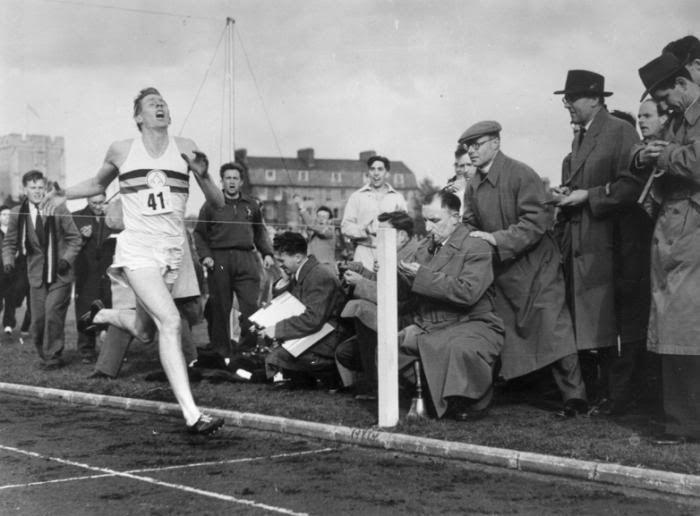 In the early 1950s, no one believed that it was possible to run a mile in less than 4 minutes. The 4 minute barrier or mental ceiling became so strong that people started to believe that it was physically impossible for a human being to record a time below that. It had effectively become a complete mental ceiling. Except for one man – maybe two – who then made it a race to see who could get there first.

Roger Bannister was a very talented medical student and continuing to learning his science at Queen Marys Hospital London. He was a natural runner and amateur athlete – a far cry from today’s professional daily training machines. Both him and Australian John Landy were closing in on the 4 minute mile. Bannister knew though that time was running out for him as his medical career was about to go a notch and the time for training would be gone. He finally started to believe that he had a chance if the weather conditions were good. In springtime England, the weather is never that perfect. But he knew he had to act soon to beat Landy before he came across to Europe for the summer season! 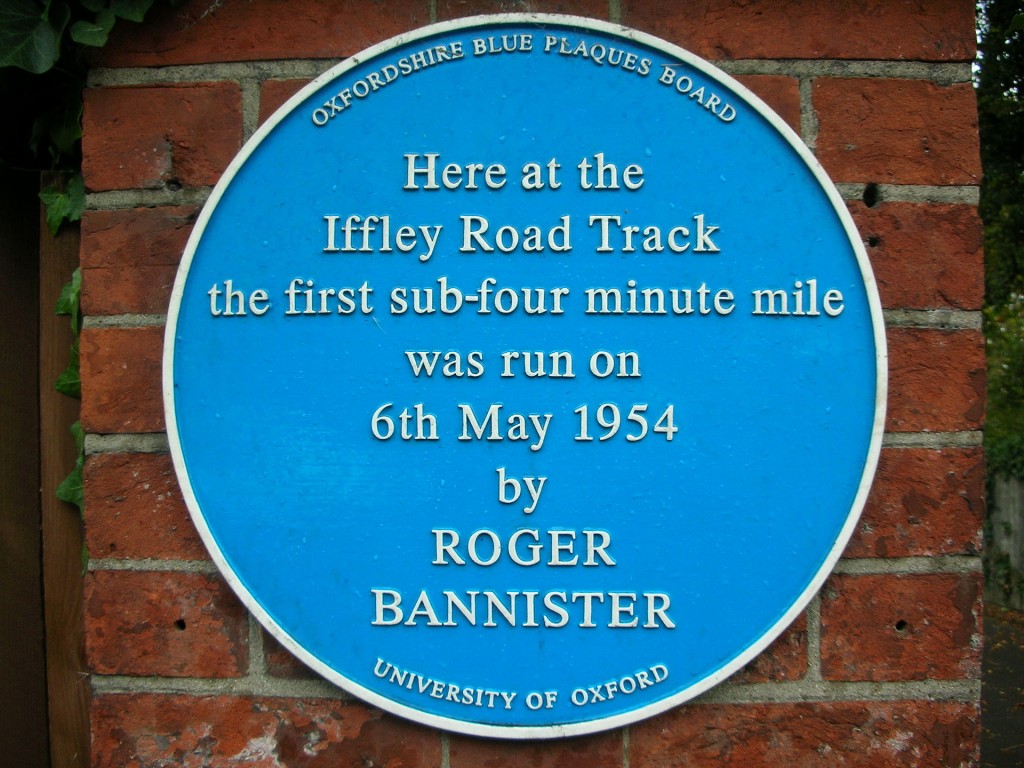 On Saturday May 6th as he warmed up in advance of the 6.10pm One Mile race in Oxford, he noticed that the flag on top of the local church flew out sideways in the wind. His doubts returned. But just as he approached the starting line, the wind and flag fell. It was his best chance. He saw the wind change and told his friends that he was going for it. He got the belief and he got the record! Bannister went into the history books forever that day as he took out the race in 3:59:4.

Since then countless other runners have beaten the 4 minute mile time. Why? Because now the ceiling was gone, the disempowering belief no longer existed.