We are proud to announce that as part of global CabFranc Day 2017, Paradise Rescued has been invited to participate at the Taiwan CabFrancDay International Cabernet Franc Exhibition tasting. B1ockOne 2010 Bordeaux Supérieur full varietal Cabernet Franc will be represented amongst a selection of 15 international wines for a private sommelier and press review tasting. 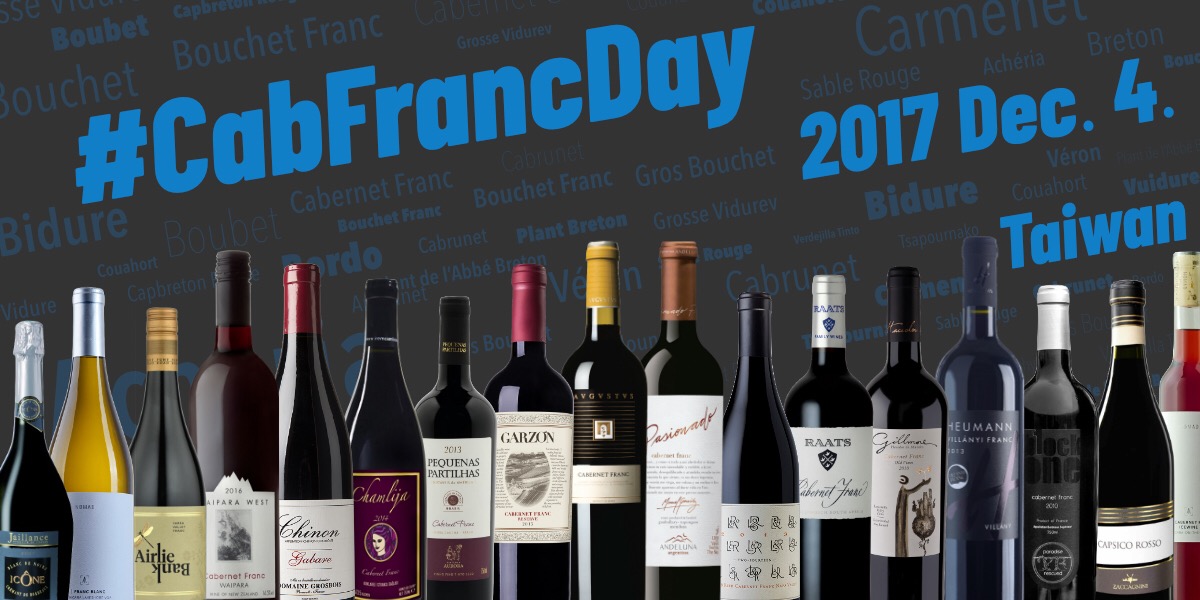 CabFrancDay is held annually on December 4th as a global celebration of the wine grape varietal of the Cabernet Franc. Led by passionate expert CabFranc producer Lori Hoyt Budd of Dracaena Wines in Paso Robles, California this now annual event is gathering significant momentum. More than a hundred wineries worldwide now participate in this event which helps to promote knowledge of this wonderful grape variety.

Paradise Rescued Founder Director David Stannard commented “We are thrilled to have been invited to present our B1ockOne Bordeaux Cabernet Franc. This wonderful wine grape variety is currently the most exciting on the planet and this Taiwan exhibition tasting is a great showcase of what Cabernet Franc can achieve. Watch CabFranc go…” 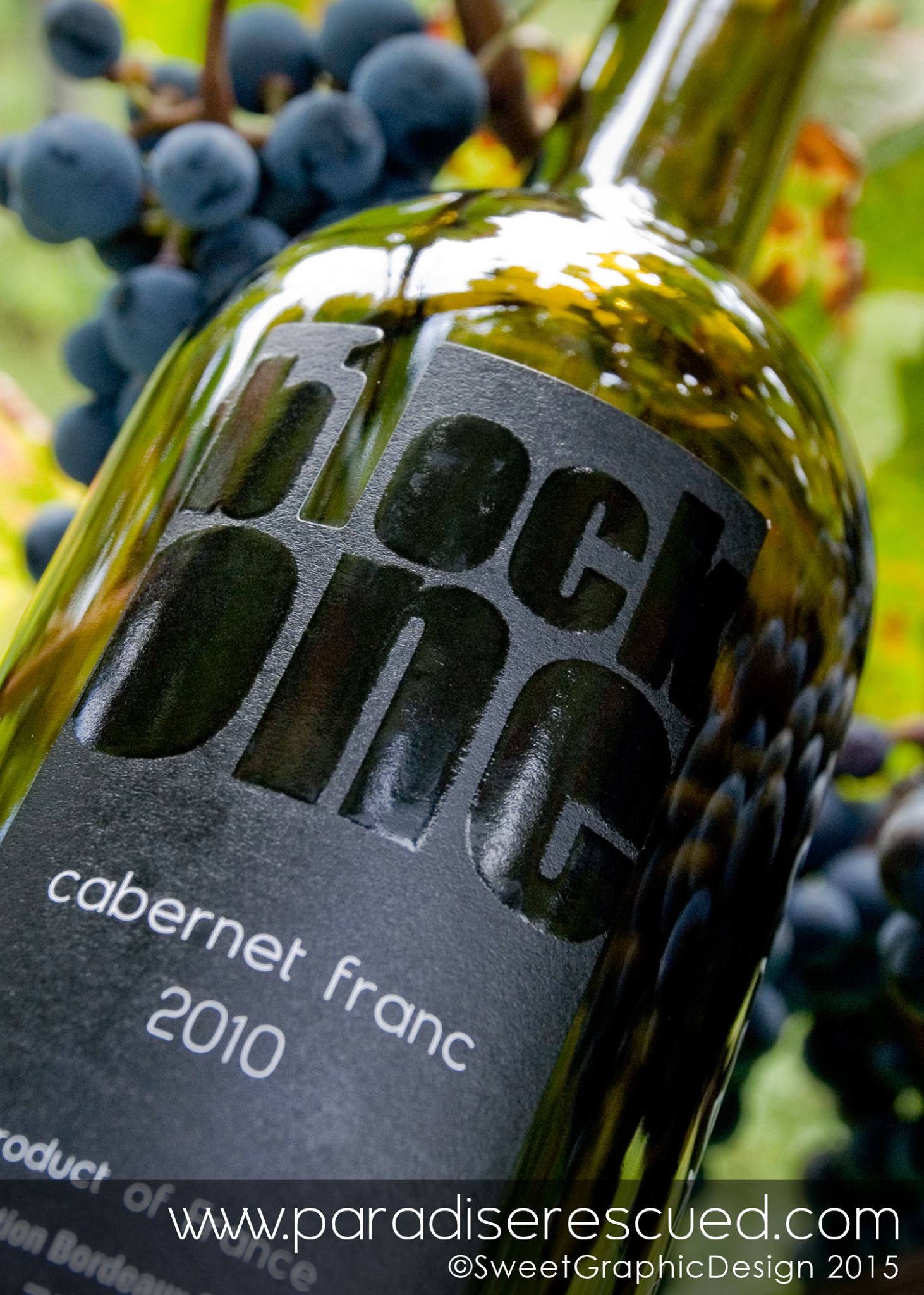 The Taiwan CabFranc exhibition is organised by Gyula Weeber and features seventeen Cabernet Franc wines from no less than 15 countries around the world. This is now a very prestigious international event in the Cabernet Franc Day event calendar and one that will flourish further as the popularity of Cabernet Franc soars higher.

France is the big home of Cabernet Franc production in the world although you might not know it. The two big Cabernet Franc regions in France are the Chinon sub region of the Loire Valley and Bordeaux. In the Bordeaux region there are some 14 500 ha of Cab Franc under cultivation – that’s +/- 25% of the world total of 55 000 hectares (2010 figure) – with it’s principal role as a blend wine with Merlot or Cabernet Sauvignon (two of its most famous children). There are less than a dozen producers of a pure varietal Cabernet franc with organically certified Paradise Rescued B1ockOne now being one of the best known.

“We would like to thank Gyula Weeber for his organisation of the Taiwan Cabernet Franc Exhibition event” continued David “and congratulate Lori Hoyt Budd for her energy and passion in leading the Cabernet Franc Day globally. It is now firmly locked into our annual calendar and we look forward to announcing further events in 2018. Bring it on!”

Paradise Rescued is a specialist micro wine business producing certified organic wines in Bordeaux, France. Their mission is to protect the heritage of the beautiful village of Cardan, France, sustain its rural community and to hand produce high quality organic wines.