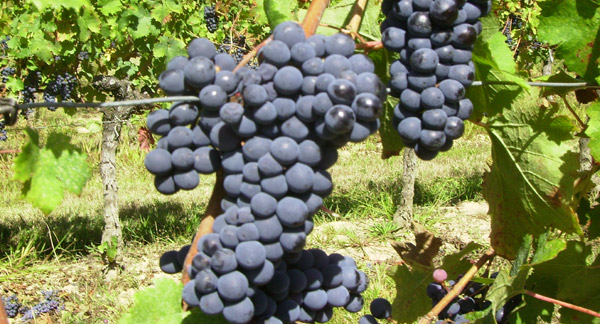 The 2011 vintage was almost the opposite of the previous beautiful 2010 vintage. The season started very early and very warm – late April temperatures were already into the 20’s with summery evenings. The lack of rain through the Autumn of  2010 persisted throughout Spring and all the way into July before it finally it rained. Almost no micro-treatments against mildew in the vineyard were required. In the meantime, scorching June temperatures had battered the young crop and water starved vines.

From mid July onwards, summer never really arrived with cooler damp weather pretty much all the way through until harvest, which was one of the earliest on record. At Paradise Rescued we picked Hourcat Sud Cabernet Franc during the second weekend of September, just ahead of a wave of grey mildew and rot which engulfed many Bordeaux vineyards.