The Moment of Destiny

The defining moment of destiny in the history of Paradise Rescued was about to arrive. 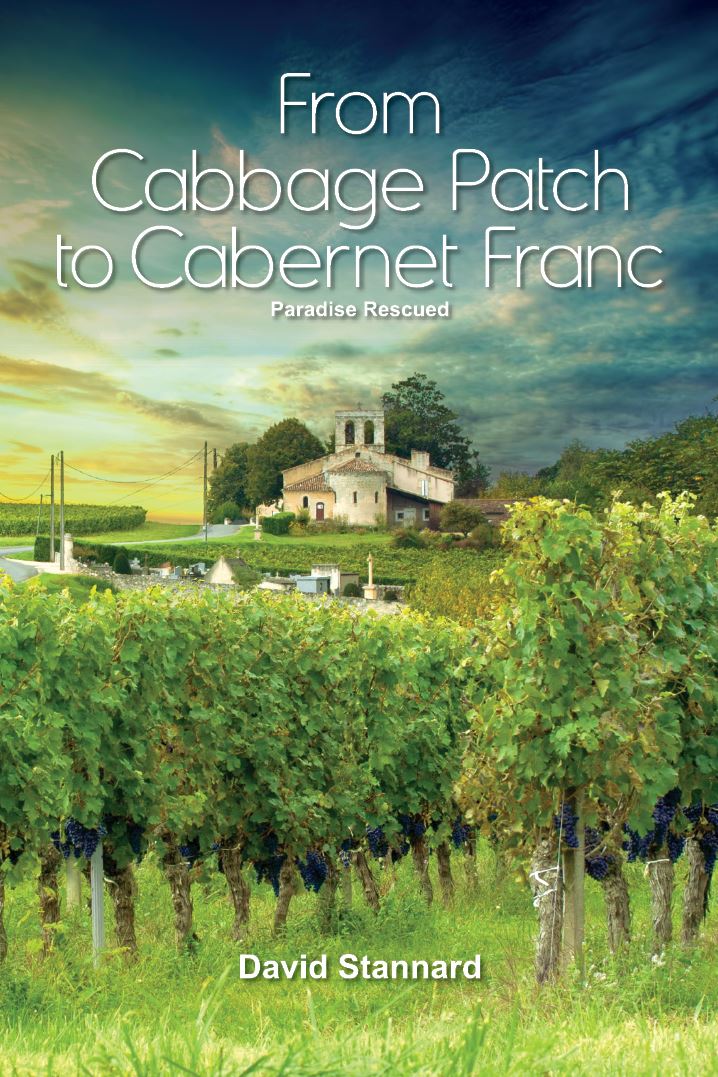 I guess everybody’s life has one of these moments. A critical decision point arrives and we either take it in a way that leads to something significant or we discard it and never even notice that that was just a fork in the road. Tragically for most of us, we usually fail to notice these key events that have the potential to distinguish our lives as either a fascinating journey or simply ‘another dull day, another dull dollar’ of meaningless existence.

It was September 2008. On the first Sunday following my arrival from Australia, I had a meeting time set aside with the vendor to go over the final details for the settlement of the Acte and conclusion of the sale of the adjacent land in Lhoste. We paced the block, identified a few things that needed to be completed and then went to read the water meter in the garden area. After we signed off on the details, he turned to me and asked, “David, what are you planning to do with the land here? ….. think very carefully about what you decide upon because the next time you come here, there will probably be six houses on the vineyard block outside your front gate!”

Did I hear that correctly? Six houses outside my front gate! He could see my shock and evident discomfort. We quickly finished the business at hand, concluding with the traditional handshake and wished each other a pleasant weekend……

Failure could no longer be an option. A way forward had to be found. Paradise had to be rescued!

I knew how much every square meter would cost. I had measured and marked it out several times, hoping that it really was a lot smaller than my assessments were telling me. Suddenly the potential of that financial burden started to outweigh the potential of something even better again.

When doubt and fear start, it becomes like a cancer, eating your dream from the inside out. I couldn’t settle for a half-baked new dream somewhere else and miss an opportunity! But this wasn’t St. Emilion – it was more like a cabbage patch in Cardan. No hidden lucky gold mine here!

Thinking for a while can be a powerful tool. Thinking too long can be procrastination. But there is power in thought. Between stimulus and response, between flight and fight, there can be, and there has to be, more thought. Had I reacted incorrectly to the stimulus, I would probably have missed one of the greatest opportunities of my life. A lot of experiences had come together at a critical moment. Happily (now!) I choose the road less travelled, harder to climb but with the better scenery.

My generally decisive nature had actually pushed me into a corner from which I could not retreat. I had to make a go of it or roll the dice again and let success fall from my grasp. The challenge was no longer a matter of whether or not to face it or take it on but how to get a win from this situation. Game on! 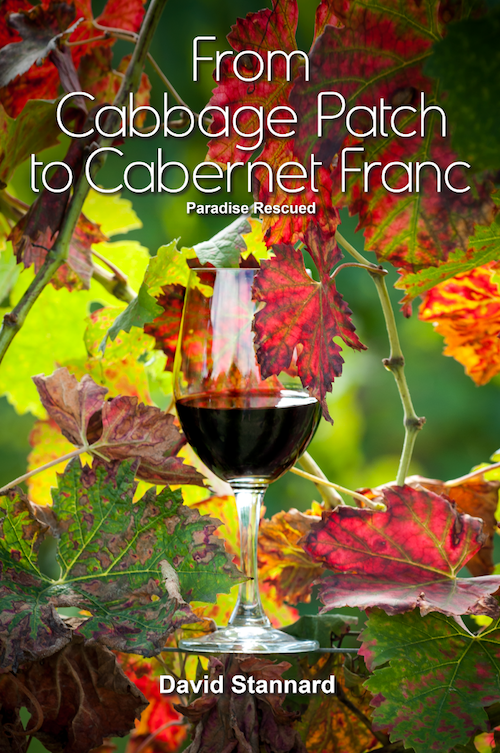 From Cabbage Patch to Cabernet Franc – the new e-book cover

The wisdom of reflection shows me that I had a choice. The good fortune of life had given me the opportunity of that Sunday discussion. Had I missed that one question then indeed I might not have had the choice at all. Fate and life gave me that opportunity – how I’d choose to use it, would be up to me!

Not everything can be driven by emotion. But by the same token, just cold facts and figures alone create very little of value. Facts don’t make the seemingly impossible happen – emotion, commitment and passion do! All the world records achieved in sport, business and life aren’t set by reading and duplicating what is recorded in the history books; they are created by people who choose to learn from history but not to accept those past paradigms as their limitation. They decide to design their future.

The die was cast. From that moment onwards “failure is not an option” became our mantra…..

The above are paragraph excerpts from Chapter 5 of David Stannard’s book From Cabbage Patch to Cabernet Franc Buy your copy of here!