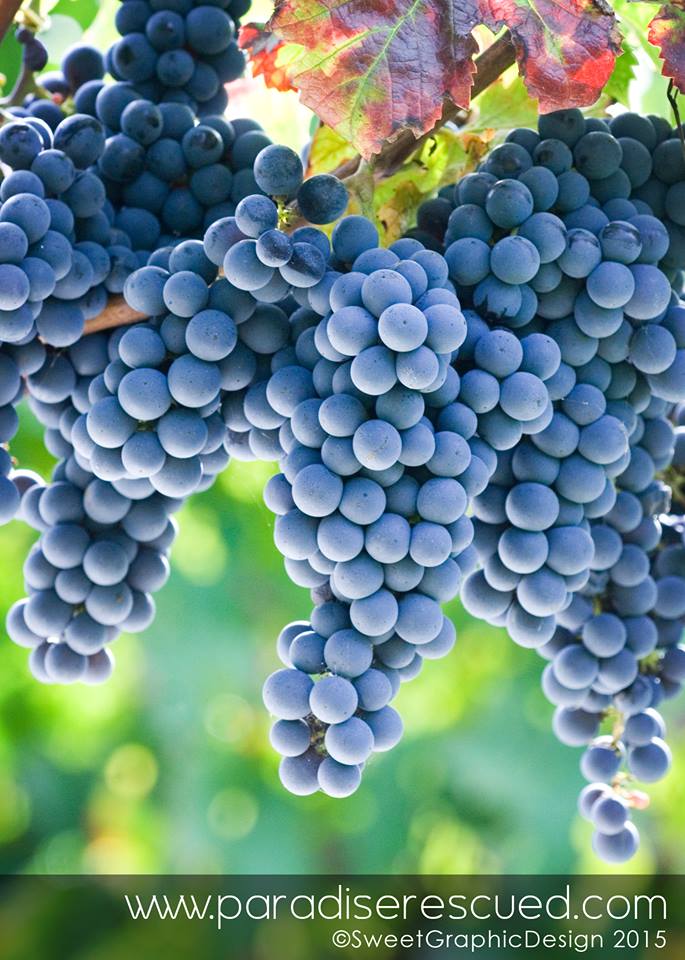 Monday 4th December is global Cabernet Franc day – aka #CabFrancDay on the social media circuit. This is the day that Cabernet Franc lovers celebrate one of the world’s greatest wine grape varieties. In the words of legendary Master of Wine and famous wine writer Jancis Robinson, “Cabernet Franc is a variety of the future, combining the strength and sinew of Bordeaux with the subtlety, suppleness and aromatic finesse expected of Burgundy.” So as we raise a glass of beautiful CabFranc, here are five fast facts about this grape variety…

Commented David Stannard Owner of Bordeaux varietal Cabernet Franc producer Paradise Rescued: “Cabernet Franc is a grape variety to really seriously watch. In a similar way that we have seen Pinot Not take off, I predict CabFranc will go the same way. Why? Quite simply, because it goes brilliantly with food, it’s generally less alcoholic and it is simply so full of different tantalising tastes that reflect its origin. Go try a bottle for Cabernet Franc Day today!”

David goes on to say “I would like to thank Lori Hoyt Budd at Paso Robles producer Dracaena Wines for leading the organisation of this wine holiday and to Gyula Weeber for his coordination of the Taiwan Cabernet Franc Exhibition Tasting.” Our thanks also go to Prof. Kym Anderson, Adelaide University for her stand-out leading global study work “Which Winegrape Varieties are Grown Where” and whose figures we have used in this blog.

Paradise Rescued is a leading Bordeaux varietal Cabernet Franc producer and promoter with their B1ockOne and Cloud9 brands available in the USA and Australia… and very soon from the cellar door if France and across Europe.