Everything rises (and falls) on leadership – Thank you John Maxwell

I was honoured this week to have been invited to chair the The Eventful Group’s 2016 Mainstream conference in Melbourne. It was an exceptional conference in its field of industrial plant reliability leadership and engineering maintenance. And I was surprised at the change in the content and language since my last participation in the event. 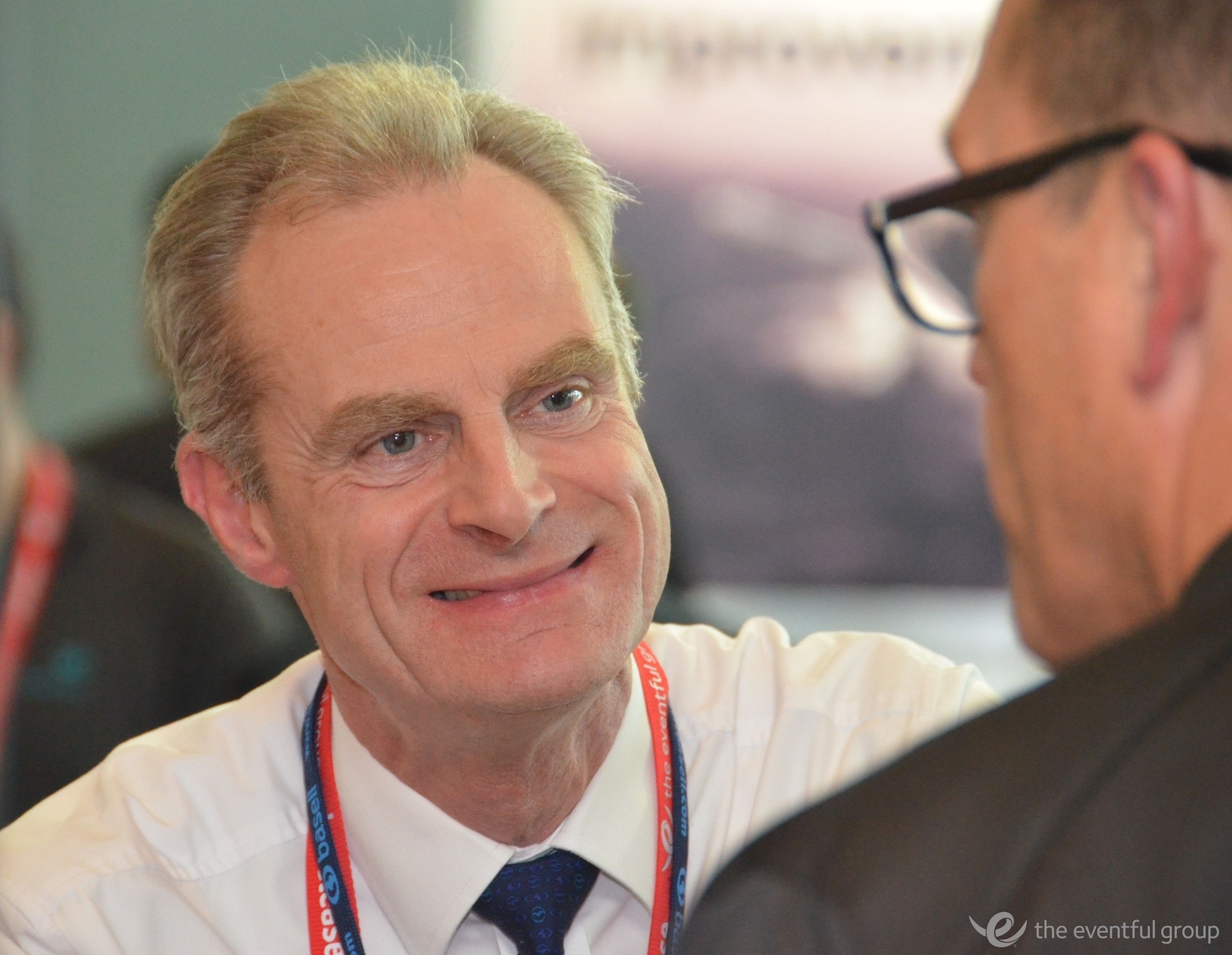 Two years ago, we were still discussing and promoting engineering systems, detailing planning and efficiency. And now suddenly here we were talking about asset productivity and how to implement culture change in order to develop the best team to get the most out of the plants we operate.

Having realised the sheer size of the change in focus within the conference, I found myself on impulse proudly broadcasting John Maxwell’s quote to the audience: “Everything rises and falls on leadership”. When it comes to people and change, it always comes back to leadership. And how much (or how little) change we accept or wish to make happen is a direct measure of that leadership.

All too often, when discussing this topic, someone will quickly reply that as they are not the ‘appointed’ leader, then it doesn’t affect them. Oh but it does! That’s the whole issue with leadership. Just because we haven’t been given the title of leader, doesn’t mean we can’t influence the result.

Indifference to a particular issue is still leadership – just poor leadership. Leadership is all about influence and by simply ignoring something because we don’t think we have the authority to change it, simply allows that poor state of affairs to continue or get worse. Put more bluntly, doing nothing is simply abdication of responsibility or poor leadership. 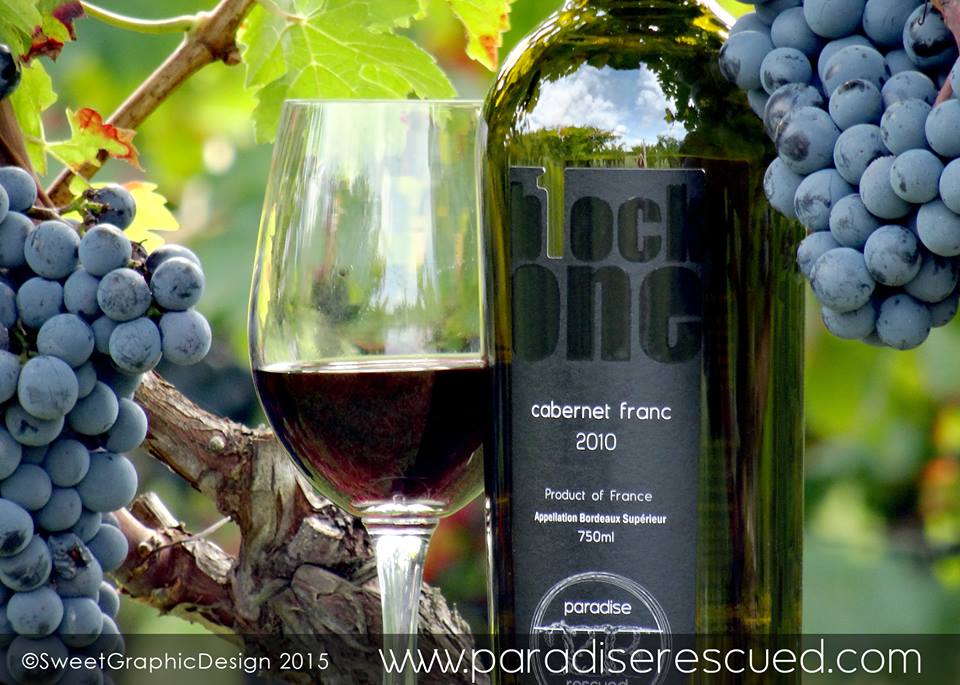 If you really want change to happen, you can make it happen. Be a leader; stand up for making the world a better place. Everything rises and falls on leadership. Thank you John Maxwell.