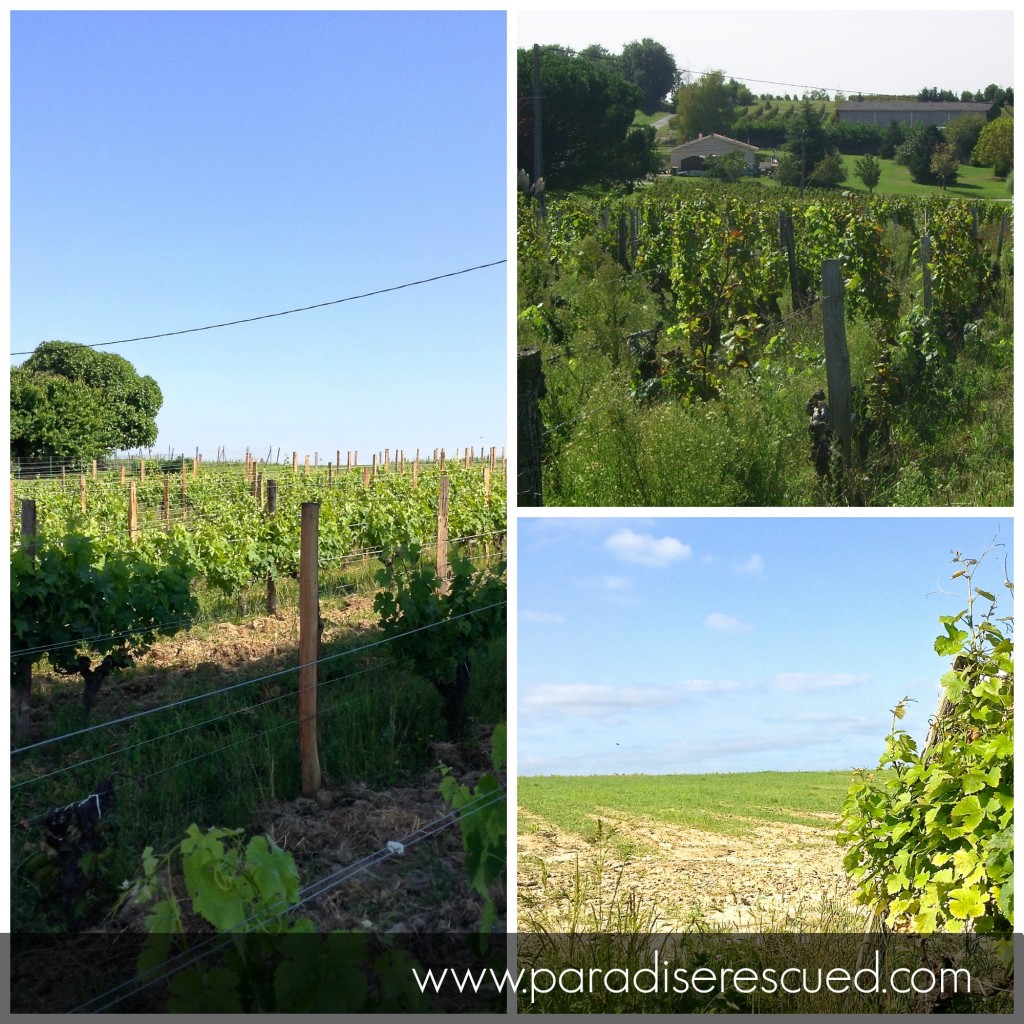 As I wrote last week, I always have a little apprehension when returning to Cardan after a longish absence. And longish for me means anything more than about a month or so! I do absolutely love being in Cardan and in / around Bordeaux. It feels like home.

Since April 2011, as a team, we have been locked in an epic struggle to both save and regenerate the Hourcat Centre vineyard to the west of the winery and property. The rural and vineyard sustainability of this block has always been a centrepiece of the Paradise Rescued project. And back when we started in 2011, it was very evident that this would be a significant challenge. So when I pass our 12th century church, then turn off the main road and drive that final 100 metres up to the gates of the property, there is always that small nervousness about where we might be up to.

Again, I shouldn’t have worried. Our operations team has once again done spectacular work to make the seemingly impossible look straightforward. It wasn’t easy but it has happened! 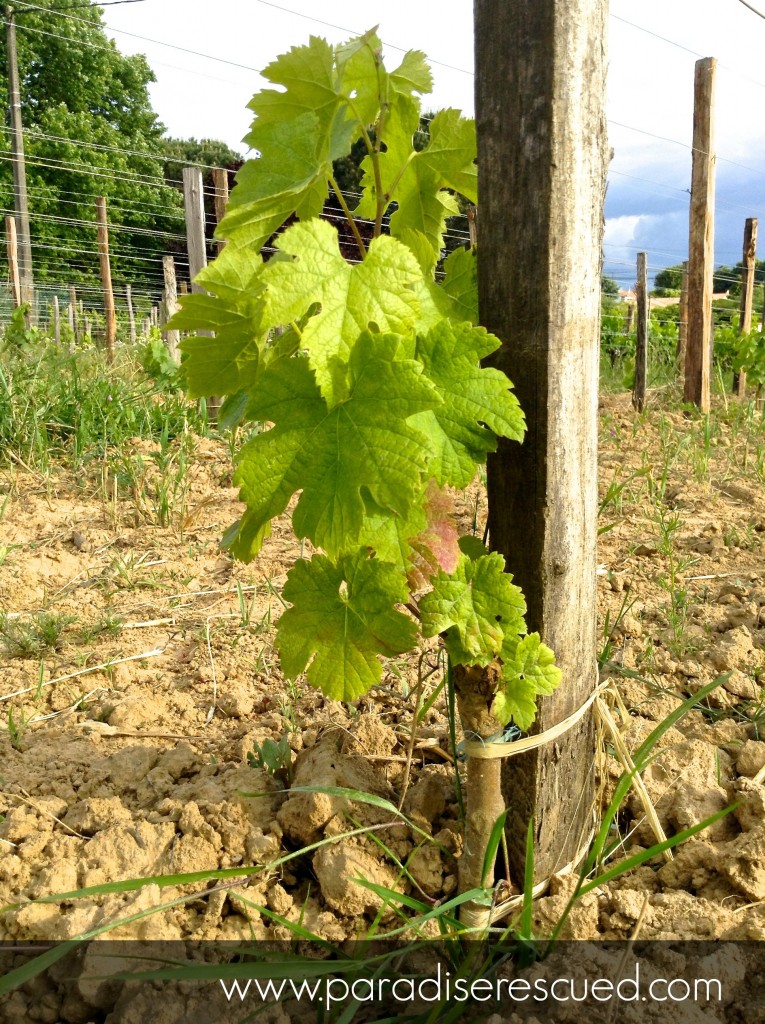 The lower section of the block contains the now 58 year old Merlot vines – the so called “Old Vine Block Merlot”. They have never looked so good, benefiting immensely from Pascale’s legendary hands-on organic management care and attention. During the 10 day stay, I assisted Pascale with the “épamprage” (excess shoot removal) and “palissage” (lifting up of the trellis wires to surround the growing shoots) allowing a close up review of every vine and row in the block. These vines were almost dead back in 2011 – now they are a picture of health and vitality with good quantities of potential grape bunches ready to flower.

The real excitement is on the northern upper part of the slope where last year we planted three tenths of a hectare of new baby Merlot vines. They have generally taken very well and grown considerably since last July. The complete vineyard has just been re- trellised with all the pickets replaced.

It is once again starting to look like a real vineyard; no longer a sad patch of rundown weed infested half dead vines. The future of Paradise Rescued Merlot on this Hourcat Sud block is indeed looking very exciting.